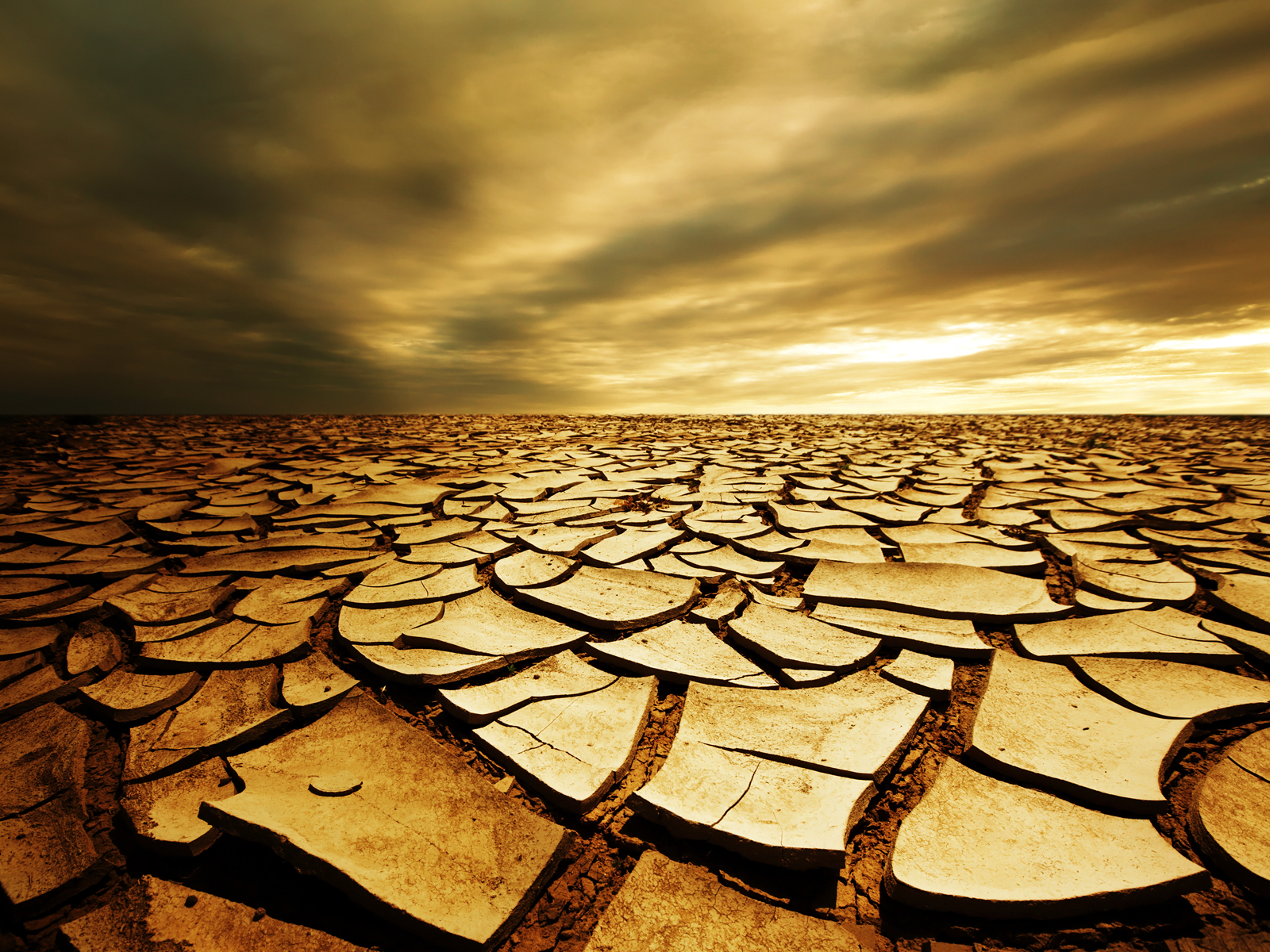 Deserts are deﬁned by their aridity — no more than a few inches of annual precipitation, and in some years no rainfall at all. This simple climatic fact makes them at the same time the most inhospitable and the most impressive landscapes on the planet.

To begin with, they are sparsely populated if at all, which gives them a high ranking among the world's wild places, but also makes travelling through them a specialised affair. The aridity means that continuous sunlight and predictable clear skies are the norm, which makes it possible to plan shooting for key times of day.

The lack of rainfall means little or no vegetation, so that desert land forms are pure and uncovered - rock formations and dunes have clean, graphic lines and shapes found nowhere else. For photography, such starkness of form is a wonderful opportunity for creating stylised, even abstract imagery, though sometimes you might ﬁnd yourself looking for some kind of prop to give the dunes a sense of scale.

If you are making a desert trip, make sure that you are in the hands of a driver and guide who really know what they are doing. Deserts are dangerous places to get stuck in, and the landscape can also be disorienting.

In the popular imagination, the classic desert landscape is of dunes, with or without camels. In reality, dune ﬁelds, or erg as they are known (most desert terminology comes from the Arabic) are much less common than, say, the stone and gravel desert plains. known as reg. For the desert photographer, dunes are the premier cru, and include such marvels as the red dunes of Sossusvlei in Namibia (the oldest in the world), the 100-to-300 metre (330-985ft) Mingsha Shan dunes of the Gobi Desert near Dunhuang in China, the white gypsum dunes of White Sands, New Mexico, and the Erg Chebbi of the Western Sahara in Morocco.

The sinuous lines, ridges and ripples create shapes and patterns that provide endless opportunity for experimenting with composition. Dunes alter their appearance radically with changing light, and are at their most striking when the sun is low. The classic shot is end-on to a dune ridge that is aligned roughly north to south, with a sharp S-curve separating the lit from shadowed sides. Look also for dune slopes in various directions, and for the effect that raking sunlight has on creating patterns from ripples.

When it comes to lens focal length decisions, there are again two classic treatments: telephoto and wide-angle. The telephoto approach is useful for compressing perspective, giving a single dune a more vertical appearance. With its compressing effect and natural selectivity a telephoto lens makes a dune ﬁeld ﬁll the frame more satisfactorily than a standard focal length.

The wide-angle approach is quite different, and takes advantage of the continuous texture of sand. Stand on or close to the ridge itself and angle the camera downwards so that the dune's horizon is close to the top of the frame; the lower part of the image will be ﬁlled with close sand. Provided that the sun's angle throws patterns into relief, this can be very striking, especially if sand particles glint.